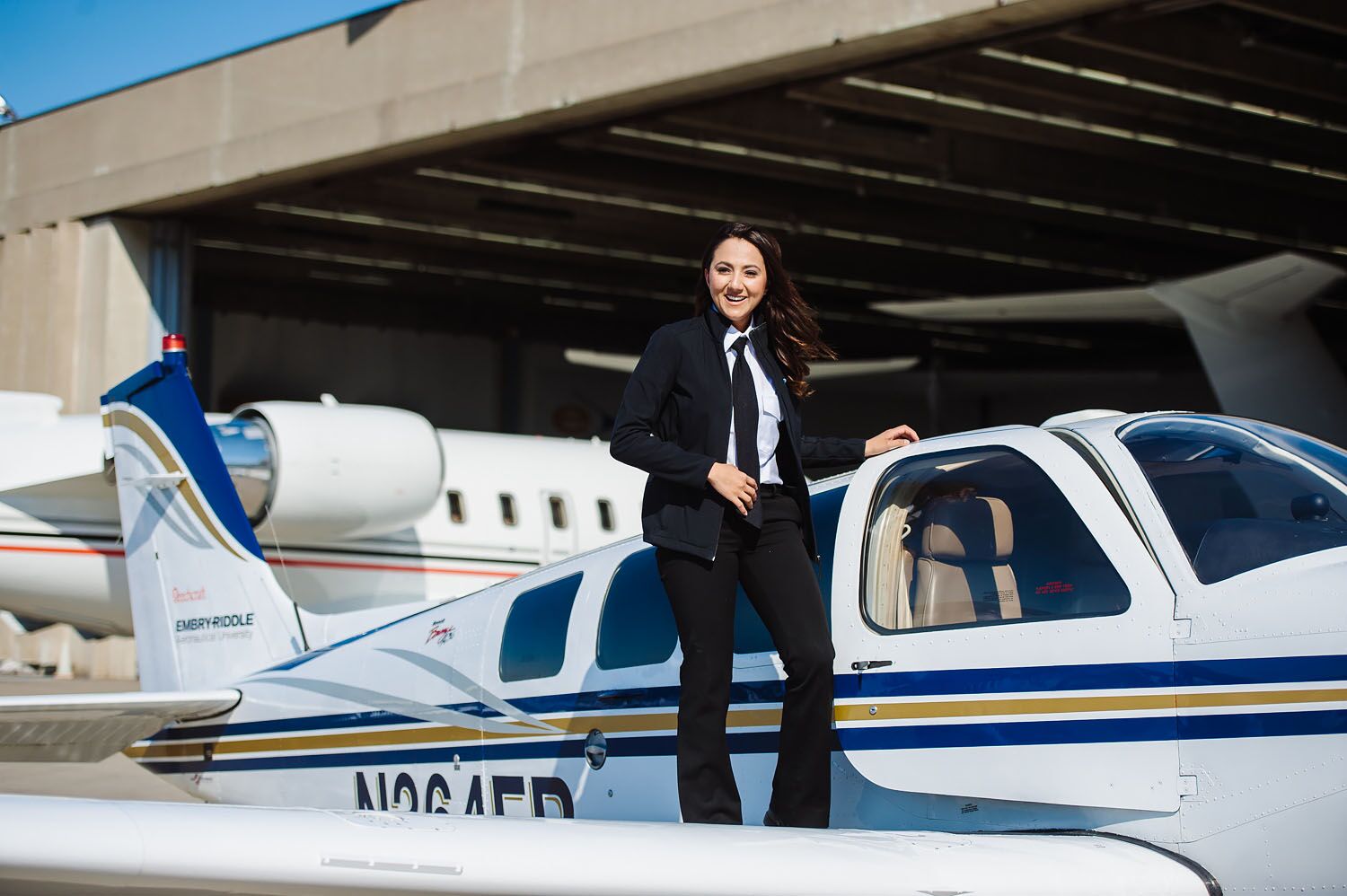 Posted at 08:35h in Press Releases by admin 0 Comments
0 Likes

First certified civilian female pilot from Afghanistan, Shaesta Waiz, will attempt to fly around the world to promote STEM and aviation education to encourage women to believe in themselves and allow their dreams to soar. The global solo flight will launch May 13, 2017 from Daytona Beach International Airport, in a single-engine A36 Beechcraft Bonanza. The route will make 30 stops over 5 continents in 18 countries in approximately 90 days – more than 25,000 miles flown. The longest leg of the flight is from Hilo, Hawaii to Oakland, California, 2,093 nautical miles over the Pacific Ocean.

Waiz arrives at John Glenn Columbus International Airport on Saturday, May 13, her first stop on her route to pay homage to her inspiration, Geraldine “Jerrie” Mock, the first woman who flew solo around the world in 1964.

An additional event has been scheduled to inspire the next generation of STEM professionals and pilots. On Sunday, May 14, Waiz will participate in a STEM event for school student’s ages 6-18. A replica of Jerrie Mock’s plane will be on display along with Nancy Pimm, author of the children’s book – The Jerrie Mock Story, Wendy Hollinger publisher of Jerrie Mock’s account of her flight – Three-Eight Charlie, and Jerrie’s sister, Susan Reid.

On Monday, May 15, a fleet of Bonanza airplanes will fly in formation as a send-off to Waiz as she departs from Columbus, Ohio Montreal Canada.

Dreams Soar, Inc., is a 501(c) 3 non-profit organization founded by Shaesta Waiz, a dual-graduate of Embry-Riddle Aeronautical University, whose mission is to inspire the next generation of STEM and aviation professionals, globally. The global solo flight is the first phase of Dreams Soar’s worldwide effort to empower the next generation to pursue degrees and careers in Science, Technology, Engineering and Math (STEM) and aviation, specifically for young women and minorities. Supported by her Dream Team of collegiate students and young professionals, Waiz aims to be the youngest woman to circumnavigate the globe, as well as the first Afghan women to fly solo around the world. Departing from Daytona Beach International Airport (KDAB), the global flight intends to raise additional dollars to award scholarships for young women and men worldwide in pursuit of STEM and aviation education. For more information about Dreams Soar, visit dreamssoar.org.