US woman bears a message for world on flight around it 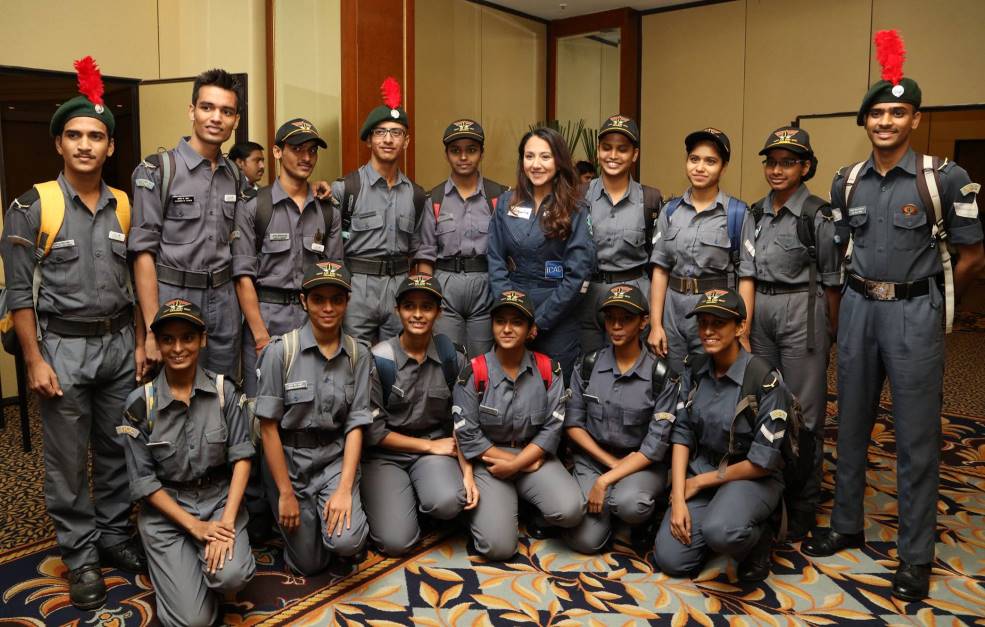 MUMBAI: Three decades after Amelia Earhart‘s failed soloflight around the world, Jerrie Mock, an Ohio housewife, became the first woman to circumnavigate the globe in 1964. In the later years, quite a few others repeated the feat to grab the title of youngest solo woman pilot, fastest pilot, and so on. So when 29-year-old Shaesta Waiz took off from Daytona in Florida on May 13, it wasn’t particularly to break any records. It was rather to break or navigate past gender and cultural stereotypes.

The first opportunity came hours after she left Halifax in Canada. About 540km into the Atlantic ocean, the pilot had to turn back after the antenna of a radio equipment used to communicate with air traffic controller when at sea came off. The Beechcraft Bonanza A36 aircraft was at 8,000 feet. “I looked down from the cockpit window to see the waves crashing,” said Waiz, who was in Mumbai on Wednesday. She turned back and landed at the first available airport. Even as she was wondering about the customs clearance and other hurdles that the unscheduled landing would bring about, the customs agent at the airport, on seeing her alone, quipped: “Hello, where is the pilot?”

It was a coincidence that the agent’s question happened to be aimed at a woman pilot who had set to fly solo around the world to inspire the next generation, specifically women and minorities, to pursue STEM (Science, Technology, Engineering and Mathematics) and aviation education.