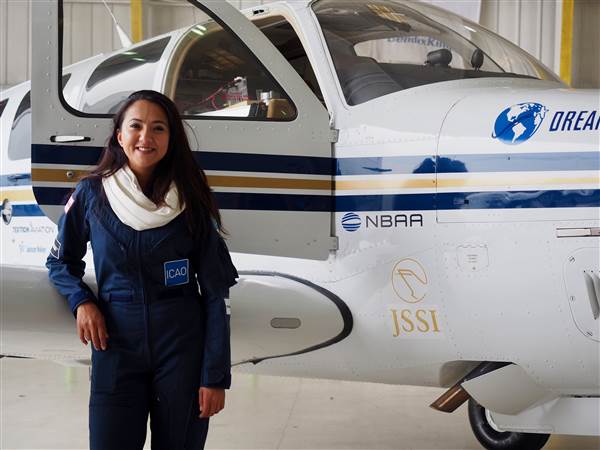 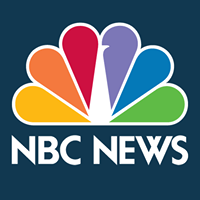 Engineers, scientists, students, tech companies and non-profit organizations are just a number of the individuals and groups that celebrated International Women in Engineering Day worldwide for the first time Friday.

Its widespread effort aims to inspire women to pursue careers in science, technology, engineering and math (STEM), ultimately diminishing the gender disparity that exists in those fields.

While more women have expressed interest in studying the STEM fields over the last 10 years, the number of women in engineering has stayed the same since the early 2000s, according to the Society of Women Engineers. Just 18 percent of computer science graduates today are women — less than half of what it was in 1984, according to data from Girls Who Code, a non-profit aimed at advancing women in technology fields.

From coding to aviation engineering, these women are thinking outside the box to promote STEM.

After growing up in a poor area of California, Waiz believed her future consisted of “getting married at a young age and starting a big family.” But at age 18, she discovered aviation and felt that she finally “had a purpose.”